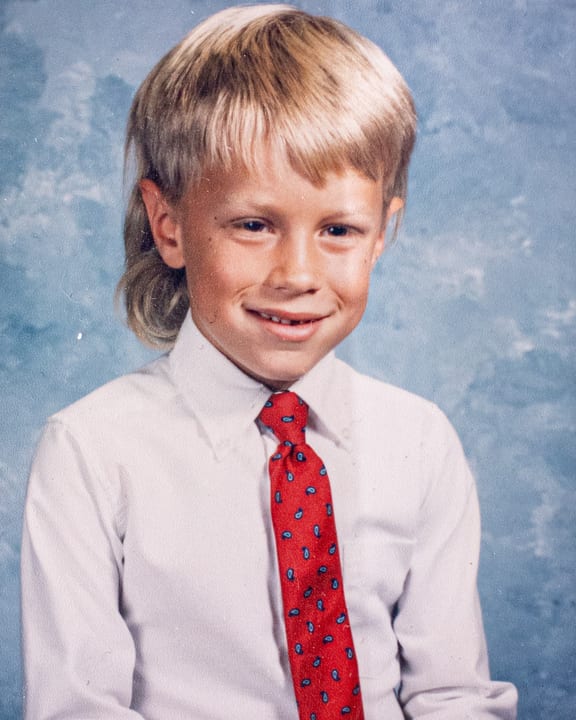 a Story About a very strange dude...

When I was about 11 years old, I wanted to make better games for my Ti-86 calculator. So I learned Z80 assembly language and got to work. During this time, I discovered electronic music and the Rubik's Cube, and my life was forever changed. I learned how to solve the cube in under 18 seconds on average, which was in the unofficial top 10 of the world at that time (now it wouldn't even be close). I would listen to electronic music on my Grado headphones and code and cube all day while talking to like-minded people from around the world. Nerdy, I know, but it's the kind of person you're dealing with here. I was also an avid actor and consummate Simpsons fan, acting in my school's improv comedy troupe and performing for hundreds to thousands routinely. I also wrote a stage adaptation of the movie Hook, performing as the lead role for a packed house.

Arts, humor, technology, the future. These are the things that shape my world.

Forget Game of Thrones, Lord of the Rings, and Downton Abbey; I love thinking about the future - The Fifth Element, the Matrix, 2001, Blade Runner...

As a child, I instantly saw the world of possibilities—and the world of challenges—that new technology would bring. I was hooked.

I was hooked on the idea that we could find and create communities on the internet of people that didn't exist where we lived. I could share algorithms with a Dutch person and a South Korean person at the same time, without ever leaving my American home.

Shortly after graduating from college, I watched Food, Inc. and Earthlings, and recognized that we need to tackle the challenges our planet is facing head-on.

My eclectic and weird background has made me uniquely suited to see the human element of technology. How technology and business can help us all express ourselves better and improve the world.

Today I help businesses that are making the world a better place with my digital marketing agency, Aloa LLC.

I amplify environmentally-friendly businesses and non-profits with my podcast. I work with people and companies that put the planet above profits. That's why I consider myself an "ethical marketer".

It's easy for people with a humorous slant to turn bitter and cynical—there are so many obvious things wrong with the world. But I've chosen to focus on the people, companies, and missions I believe in, rather than on what I don't like.

I have a love of bleeding-edge technology and how it relates to human expression, making money, and improving the planet.

I help people, companies, and non-profits level-up their creative expression through technology.

And I have over 20,000 enrollments on Udemy, with thousands of 5-star reviews. 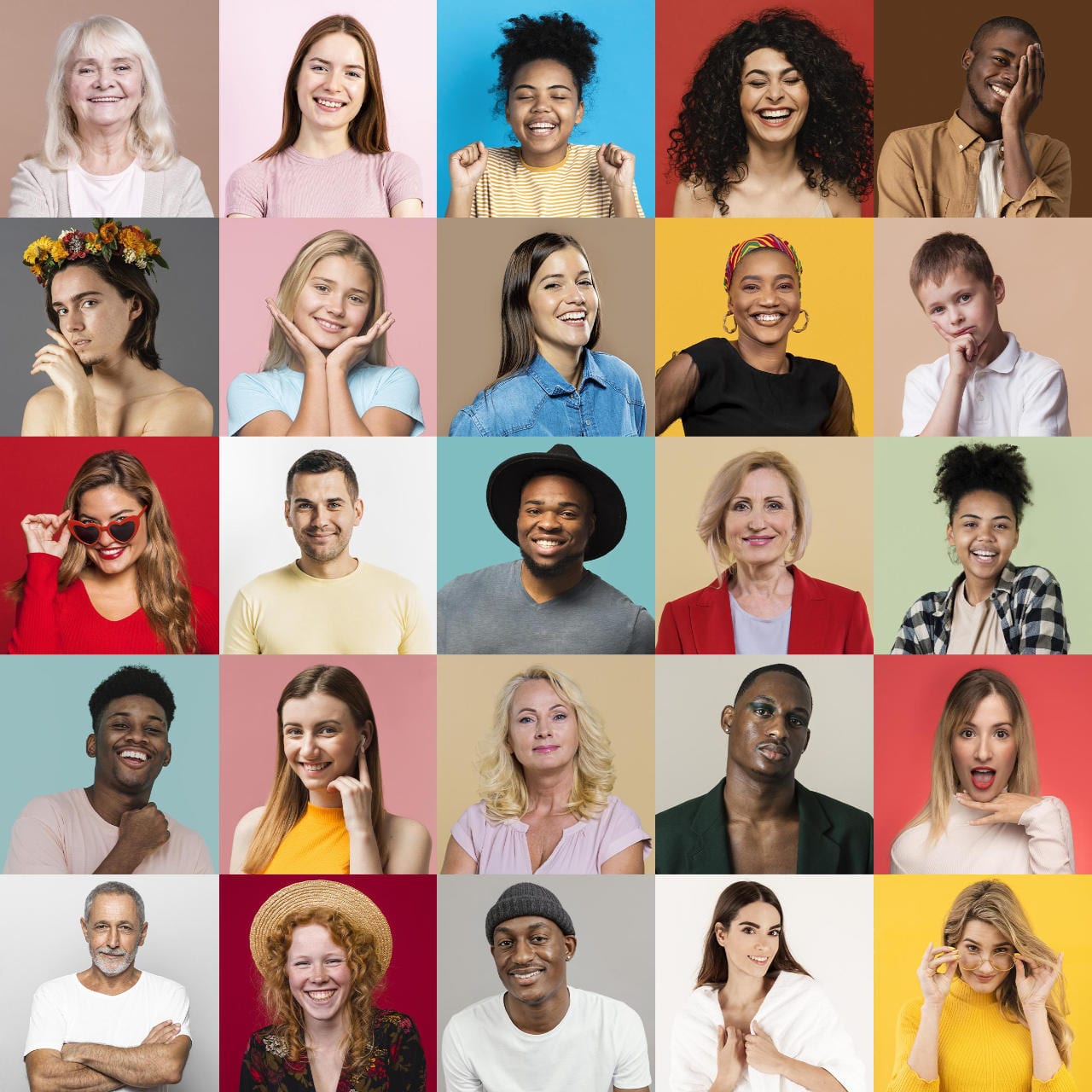 Some Highlights of Weirdness:

I'm really enjoying both the material and the production values! Ross is a killer teacher as always and presents information in an easily digestible manner which builds on previous material.

Ross teachings are top-notch and complete. Not only techniques, tips, and tricks but as well information on the correct mindset, preparation, and requirements for real life.

Ross breaks down each skill with so much depth and is really engaging. I love how he starts each lesson with valuable advice and insights regarding practice and philosophy.

Let Me Help You level-up your creative expression through technology